TWIN FALLS, Idaho (KLIX) Idaho authorities say a scam is targeting registered sex offenders attempting to con money away from them. According to Idaho State Police, which operates the Idaho Central Sex Offender Registry, learned scammers were targeting sex offenders in one state county and several in Florida attempting to get the individuals to send money. ISP says the scammer poses as a law enforcement officer and tells the offender they have an out-of-date registration or that it is missing. They then tell the person that in order to avoid arrest for failing to register they much get a gift card or money card and take it to a specific location. In another instance, the scammer says the local sheriff will show up if they don’t get a money card and provide the number over the phone. ISP says if someone gets similar calls to call local authorities and not comply with the scammers orders.

Why Idaho Isn’t Doing Enough to Support Its Sports Teams 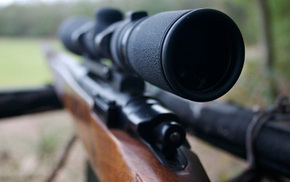